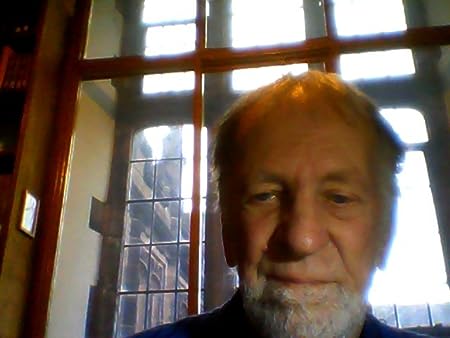 Follow to get new release updates, special offers (including promotional offers), and improved recommendations.
Tom Ireland has been a soldier (usually hidden away on parades), a teacher (for 34 years) and a poet, author and charity worker in sub-Saharan Africa. He started writing by collecting stories he told in Gambian junior schools and published 'Stories for Gambian Children' as an experiment. Together with his wife he travels to West Africa several times a year in support of the charity 'GambiaGOES'. The Malinding series of books are set in an uninhabited area along the River Gambia and feature imaginary European and Gambian characters.The books emphasize the similarities between peoples of different cultures, creeds and races.All monies from the sales of these books goes to support people in need of assistance with education or medical provision.Now (late 2019) working on 'What use are Uncles?' - which seems to be turning into a ghost story, following the ventures into fantasy in 'Jodie Two'.General grumbles about life and reports of the work done by GOES may be found in our blog: GAMBIAgoes.blogspot.com
Read more

Are you an author?

Help us improve our Author Pages by updating your bibliography and submitting a new or current image and biography.
Learn more at Author Central
Next page 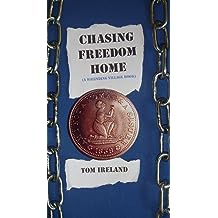 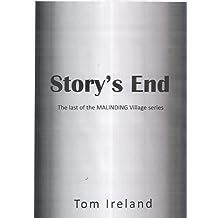 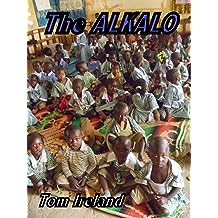 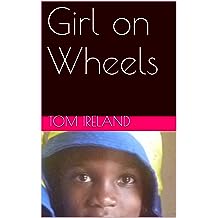 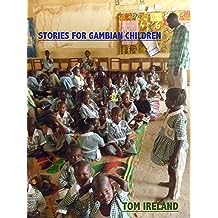 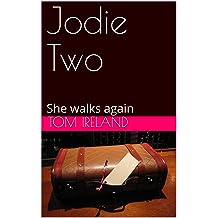 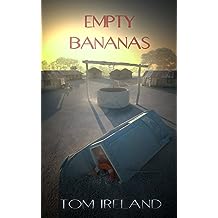 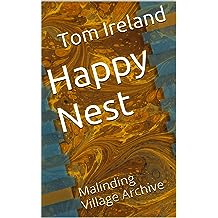 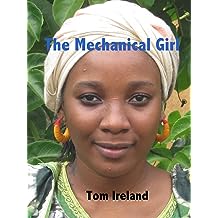 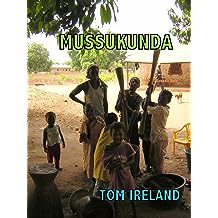 Are you an author? Visit Author Central to change your photo, edit your biography and more